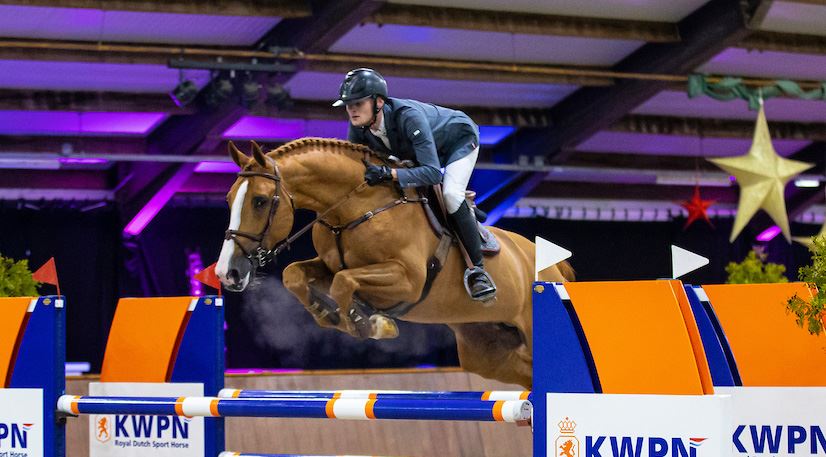 "Top talent of the Houtzager-Kayser stable out of a performance dam line."

Kincsem is the first stallion that Stal Houtzager-Kayser offers for breeding. And that's for a reason. Born in 2015, this chestnut stallion was convincingly approved by the KWPN studbook as a three-year-old. Subsequently, he was calmly trained for the sport. Kincsem is now on the edge of what promises to be an exciting international career and is living up to his status as a top talent.

The athletically built Kincsem (height at the withers 1.72m) has a fantastic canter, great attitude, super rideability, a lot of scope and is very careful, in other words has all the traits of a modern top sport horse! Connoisseurs see his potential and it is no coincidence that someone like Paul Schockemöhle has already purchased Kincsem’s semen for his own breeding program. 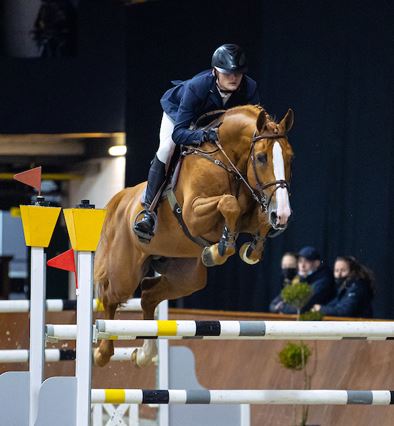 Three-time Olympic rider Marc Houtzager says about his stallion: “Kincsem has the potential to become a fantastic international jumping horse that can compete at Grand Prix level. As top sport people, we know what it takes for the highest level. We believe that breeders who use Kincsem now can reap the benefits in a few years' time!” 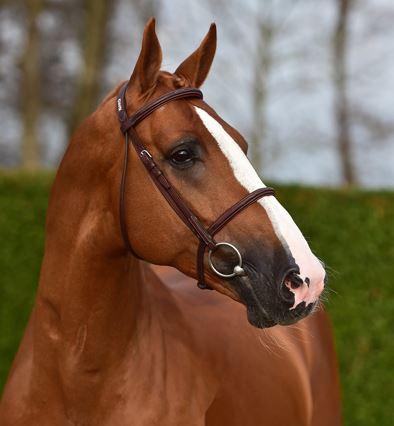 Kincsem’s qualities are not a coincidence. His sire Carrera VDL (by Cardento) competed at 1.60m Grand Prix level with Jur Vrieling and is a real progenitor in the making. The dam line makes this story even better. Kincsem’s dam First Buresco (by Ginus, 2010) is an elite mare who achieved several 9s and an average of 8.6 at her KWPN mare performance test, after which she started a strong career up to 1.40m international level. Now her first offspring score as she produced also the Studbook Zangersheide approved John Henry. Granddam U-Bresco Z (by Untouchable Z, 2006) competed at international level for five years up to 1.60m level with Marriët Smit-Hoekstra. Great-grandam Jewel (by Cavalier) laid this dam line’s foundation. She produced no fewer than eight international jumpers, two of which at 1.60m level.